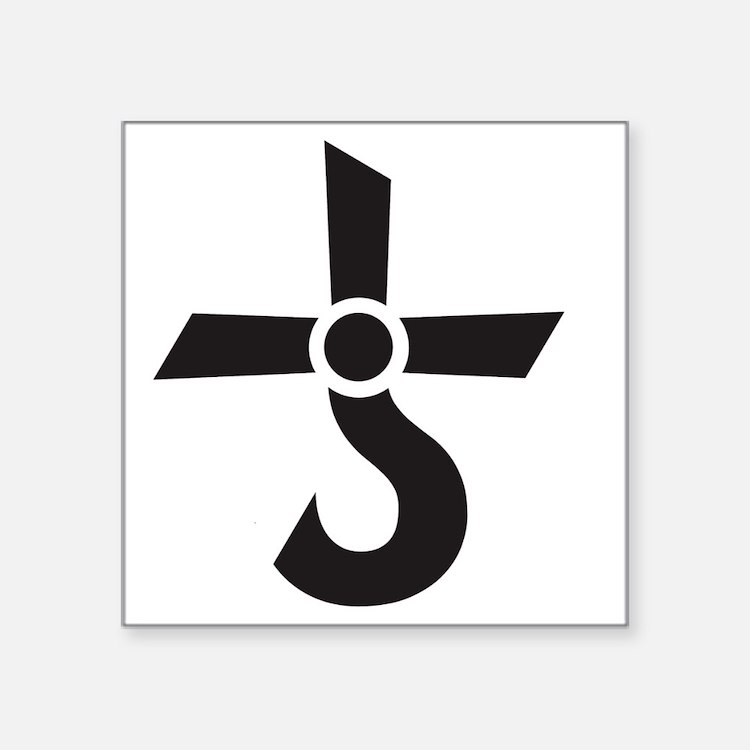 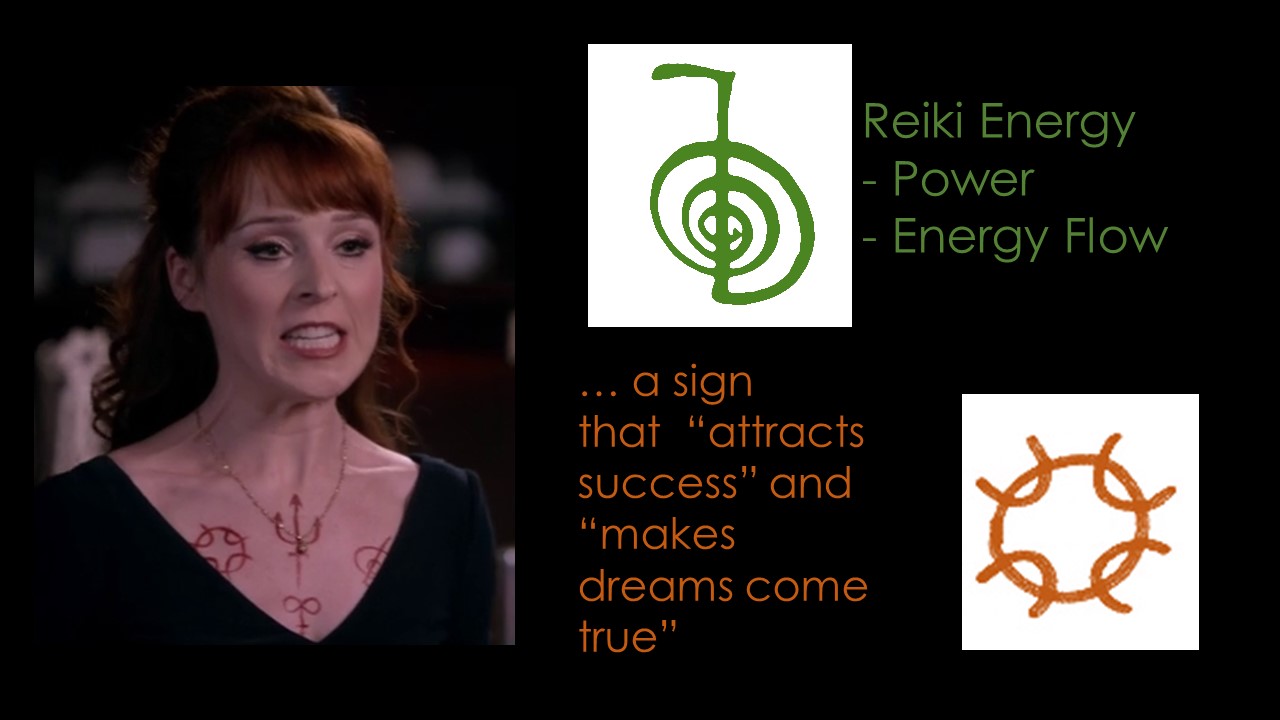 “Don’t Fear the Reaper” coupled the Blue Oyster Cult’s mysticism with a beautiful melody, lush harmonies and one of the coolest guitar riffs of the ‘70s. 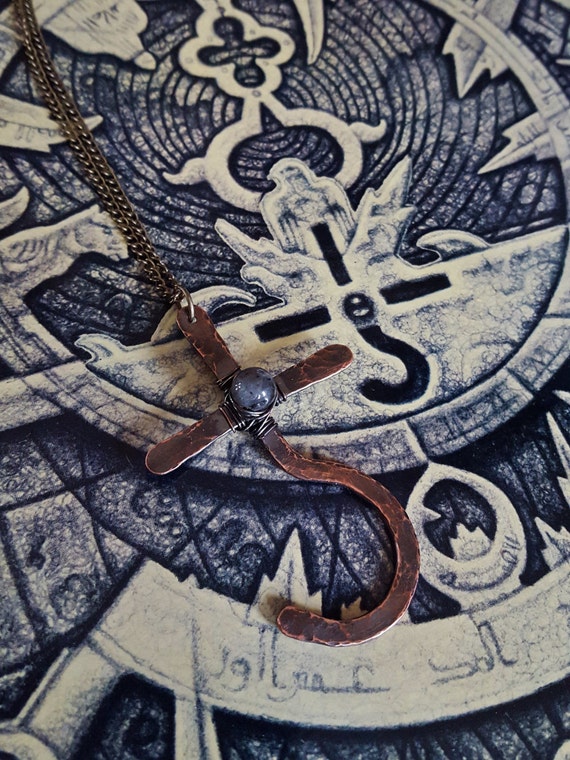 Choose a link to find upcoming tour dates, explore the band’s live equipment, or find out about live covers and past special guests.

General CommentSandy Pearlman, in an interview with *Kerrang* magazine (September 1988) says, “Basically, it’s an interpretation of history – an explanation for the

The Heartagram was originally created as a logo by the self described “Love Metal” band HIM. It combines a heart with a pentagram, and according to band members